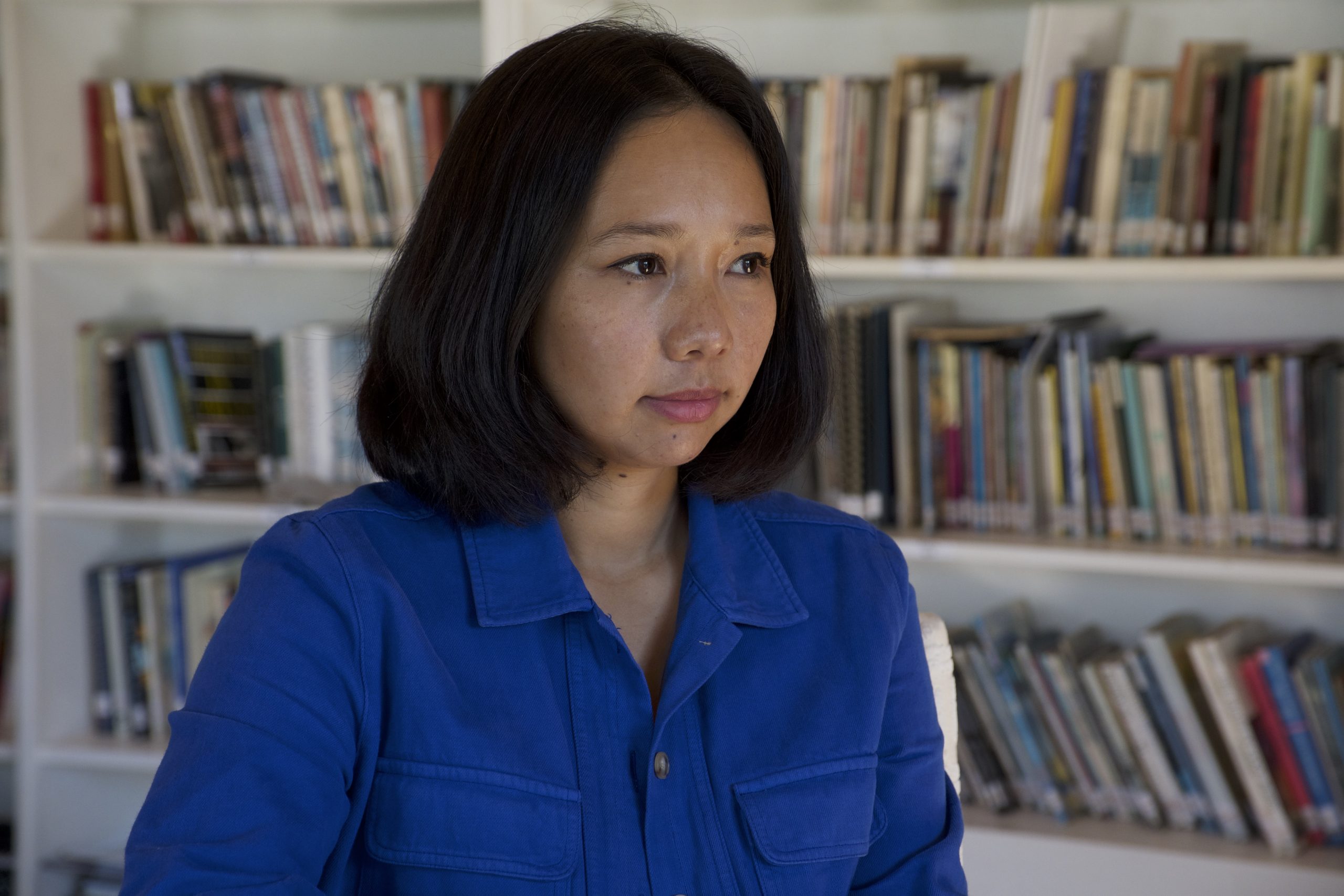 Tsering Yangzom Lama’s bestselling debut novel, WE MEASURE THE EARTH WITH OUR BODIES, won the 2023 New Writers Award for Fiction from the Great Lakes Colleges Association. A New York Times Summer Reads pick, her novel was shortlisted for The Scotiabank Giller Prize, longlisted for The Center for Fiction First Novel Prize, and longlisted for The Toronto Book Awards. Tsering holds an MFA in Writing from Columbia University where she was a TOMS Fellow, Writing Fellow, and Teaching Fellow. She earned her BA in Creative Writing and International Relations from the University of British Columbia. She was born in Nepal and currently lives in Vancouver, Canada. A lifelong activist, Tsering is a Storytelling Advisor at Greenpeace International, where she guides and trains offices around the world in narrative strategy.

A recipient of grants from the Canada Council for the Arts and the Barbara Deming Memorial Fund, Tsering has been a resident at the Jan Michalski Foundation, Banff Center for Arts and Creativity, Hedgebrook, Willapa Bay AiR, Vermont Studio Center, Virginia Center for the Creative Arts, Lillian E. Smith Center, Art Omi, Catwalk Institute, WildAcres, and Playa Summerlake. She was selected as a 2018 Tin House Novel Scholar. Tsering’s writing has appeared in The Globe and Mail, The Malahat Review, Grain, Kenyon Review, Vela, LaLit, and Himal SouthAsian, as well as the anthologies Old Demons New Deities: 21 Short Stories from Tibet; House of Snow: An Anthology of the Greatest Writing About Nepal; and Brave New Play Rites. She is also a co-founder of LhakarDiaries, a leading English-language blog among Tibetan youth in exile.